My Father's Reactions to Connecticon
His life changed on a Sunday afternoon
Ryan G. | Originally posted as a Buzzfeed article

Connecticon is an annual "massively multi-genre" convention held in Hartford, Connecticut in the middle of summer. Multiple mediums are represented by the cosplayers, vendors, and events. I have attended this convention four times and thought my father might want to check it out for a day. 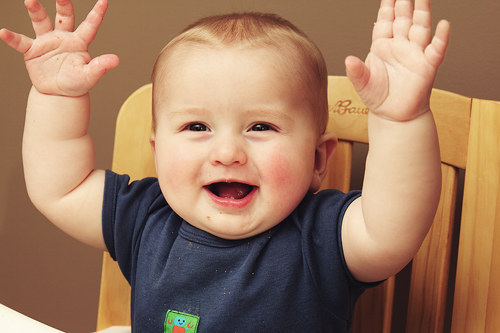 I met with my dad outside the Hartford Convention Center on Sunday at around 8am. He had never been to a con before and was visibly shaking in anticipation of what he might see when we enter. Since CTCon is a general pop culture convention, I figured that he would be interested in going and invited him to come over at some point. We decided on Sunday, since there would not be an overwhelmingly large amount of attendees. A big fan of comics, he asked if I had seen anyone dressed as Doctor Strange. I did not encounter any over the weekend, but there was a chance we might bump into one. 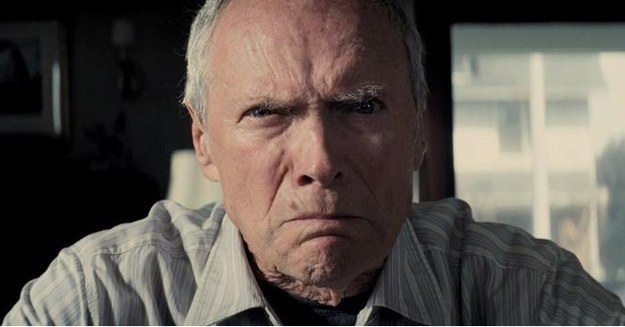 “You should spend the effort you used on your costume on getting a good job,” my dad said, eyeing the wig I made from scratch. He was in one of those moods. Normally, he would still be asleep around this time. Coupled with the hour-long drive up, his grouchiness would have unsurprisingly increased tenfold. Or perhaps it was because I was dressed as an anime character and he isn’t as fond of anime as his is of comics. Regardless, I offered to get some coffee before we checked out the other cosplayers. The instant we stepped inside the café, his expression immediately changed to this: 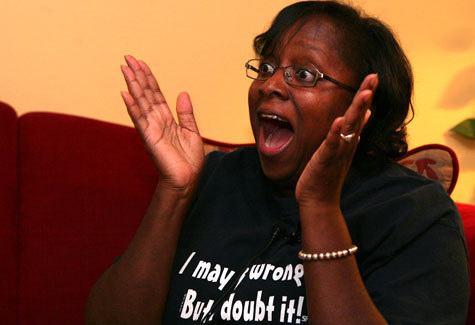 His frustration melted away when he saw Captain America drinking a Frappuccino at a table with Thor and Iron Man. They looked like they were from the movie sets, he commented. I was about to ask if he wanted to take a picture when they finished, but he started to walk towards them before I could pop the question.


“I really want your picture” 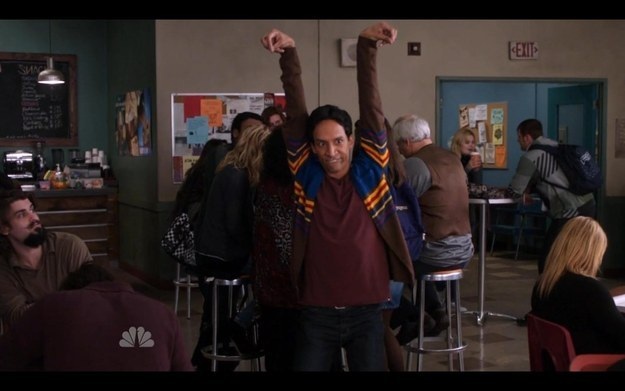 He wanted to take a photo of the Coffee Shop Avengers, but he didn’t give them any time to put down their drinks and pose. He went straight for a candid photo. I ran over to the group and apologized to them. He was supposed to ask for their permission first.

“Did you want another photo?” Thor asked, trying to break the awkwardness of the situation. Of course we did! We let the group chug their drinks and we took more pictures in the main hall. Dad learned a little bit about convention etiquette as a result. 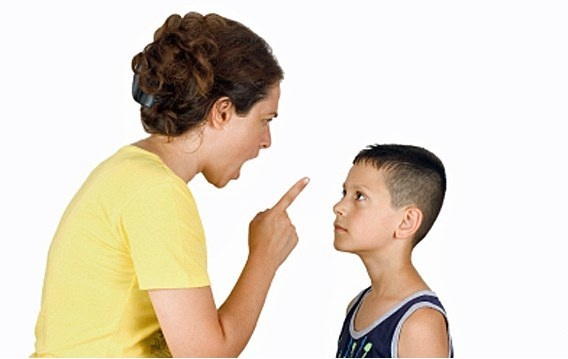 “My Little Pony is still popular?”

The question came an hour after the Starbucks incident. I briefly explained to him that yes, those were My Little Pony cosplayers and that a massive following for the show formed a couple years ago. The last time he heard about the show was way back in the ’80s. He was surprised to see a bunch of adult men interested in the show.

“It’s a long story,” I trailed off in the hope his curiosity was sated. I think most of us in the con-going community are familiar with grown men dressing up as Rainbow Dash or Fluttershy. Eugh.

Besides, there were more oddities for him to witness before the convention ended at around 5. He saw a group of teens with horns and  gray face paint running around. Young men wearing nothing but Speedos passed by us. Before we could dive deeper into the hole of bizarre cosplays, I told him to check out the dealer’s room. 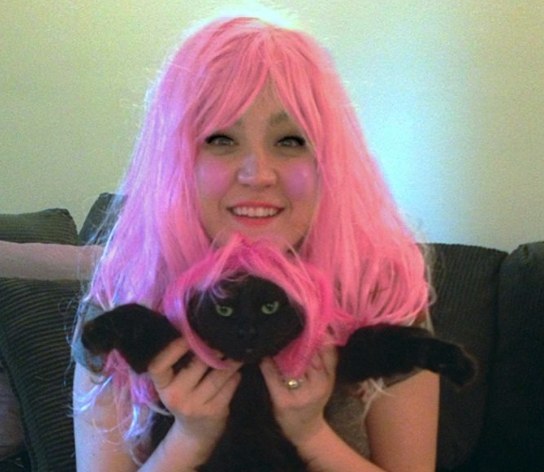 When we stepped in, my dad took control. It was like he was a kid in a candy store. We wound up browsing most of the vendor stands, and I had to talk him out of impulse-buying everything catching his fancy. This comic was signed by the artists! Those figures are limited edition! The Blu-ray over there has a never before seen alternate ending! Although he ended up not buying anything, he still looked like he was really enjoying himself. He told me they were selling everything he could possibly want. I laughed as went to the next table. He wasn’t wrong.


That moment when you have a new favorite thing 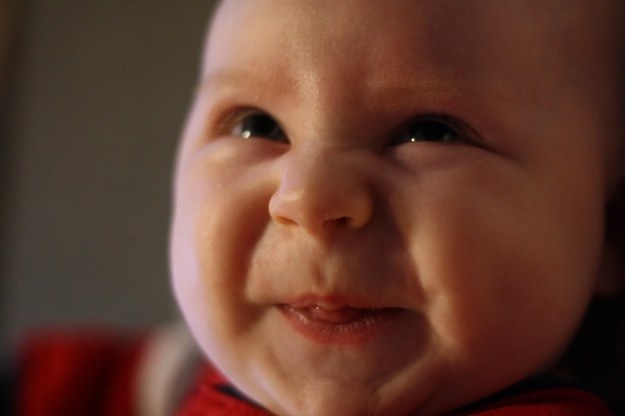 Unfortunately, all good things must come to an end, and Connecticon was not an exception to this rule. We stayed in the dealer’s room until convention staff announced the room would close at 4, if I remember correctly. My dad asked me if it was over already, but I knew he already knew the answer. He had fun today, the most in a long time. I walked with him back to his car to wave him off, since I was going to hitch a ride home with some friends. Before he drove away, he pulled down the window to say one more thing.

“We should do this again next year.” I agreed with him.

Next time, I’ll introduce him to the Homestuck fandom. I suppose one could say he’ll get trolled. 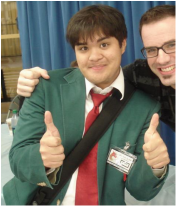