Over the Garden Hedge: 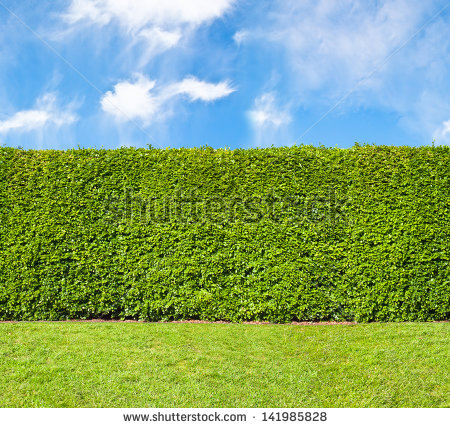 Dylan Reviews “Over the Garden Wall” With an 8 Year-Old

Hi, my name is Dylan Rupprecht, and with the help of my 8 year-old brother, Alex, I review things. This week, I ask my brother Alex to share his thoughts on the Cartoon Network’s audacious new mini-series, “Over the Garden Wall.” The following was recorded via talking on the phone.

Dylan: So little bro, are you a fan of Cartoon Network’s mini-series, “Over the Garden Wall?”

Dylan: Yea? What do you mean? What makes it weird to you?

Alex: It’s just…I don’t understand what Wert is saying a lot of times. I don’t know what a lot of the words mean.

Dylan: I guess that makes sense. I’m 12 years older than you and in college, but even I had to look up a couple words that I never heard of. But I think that is what I like about the show; it’s incredibly witty and uses a lot of sarcasm. That’s definitely evident in the way that Wert and Beatrice (the blue bird) use sarcasm to get underneath each other skins (or feathers). And those weird, random phrases that Gregory says sometimes are hysterical! Is there anything else that doesn’t make sense to you?

Dylan: why is that?

Dylan:  do you mean sarcasm?

Dylan: Well, it’s when people say something that is actually the opposite of what they really mean, usually because of how obvious something is. It’s used a lot of times in humor. Example: someone who is losing a football game by a lot of points might say, “Boy, we sure have a chance of winning this game,” when they clearly do not.

Alex: that sounds way too confusing.

Alex: well it doesn’t make the show any funnier.

Dylan: fair enough. You said that you thought the show was weird though right?

Dylan: So you are saying that “Over the Garden Wall” is actually more bizarre than those shows you just mentioned?

Alex: well, “FlapJack” is really weird, but I still love watching it. Maybe it’s because every show is different.

Dylan: I see what you mean. While those shows are definitely bizarre, just like “Over the Garden Wall,” they don’t really have a continuous plot. With “Over the Garden Wall” each story leads into the next as the two brothers keep looking for a way find their home. I guess if you are confused with the premise of the show, you would really have a hard time following it. Do you think a show like this should be on Cartoon Network then?

Alex: idk, maybe….I think it looks like a show that would belong there because of the pictures and the music, but the words just don’t make sense.

Dylan: So, you are saying that the art work of the show is just like a cartoon that kids would watch, but because of the dialogue between the characters, the show doesn’t seem like it fits in?

Dylan: well, Alex, do you think adults should watch the show?

Dylan: well I think some adults do. Some TV shows use animation like cartoons, but are clearly directed towards adults. I certainly liked “Over the Garden Wall,”

Alex: I do like Gregory a lot. He was my favorite. And his frog too. I liked them both.

Dylan: haha yea, their dynamic is really good for the show. I think the dynamic between all of the characters are really funny; even when that horse was in a few episodes, it fit in so well with the humor. I think each character also has a very unique personality. Wert is very geeky with his knowledge of architecture and marching band instruments, while Greggory is very zany, positive, and innocent. The two’s chemistry is awesome for the show!

Alex: I just liked the how Greggory calls the frog something different every time.

Dylan: haha yea, that is very funny. Well thank you for sharing your views about the show “Over the Garden Wall.” Do you have any other things about the show you would want to share?

Dylan: Alright. Well then, I will talk to you next week for our review of the movie Frozen (which we have both seen at least four times).